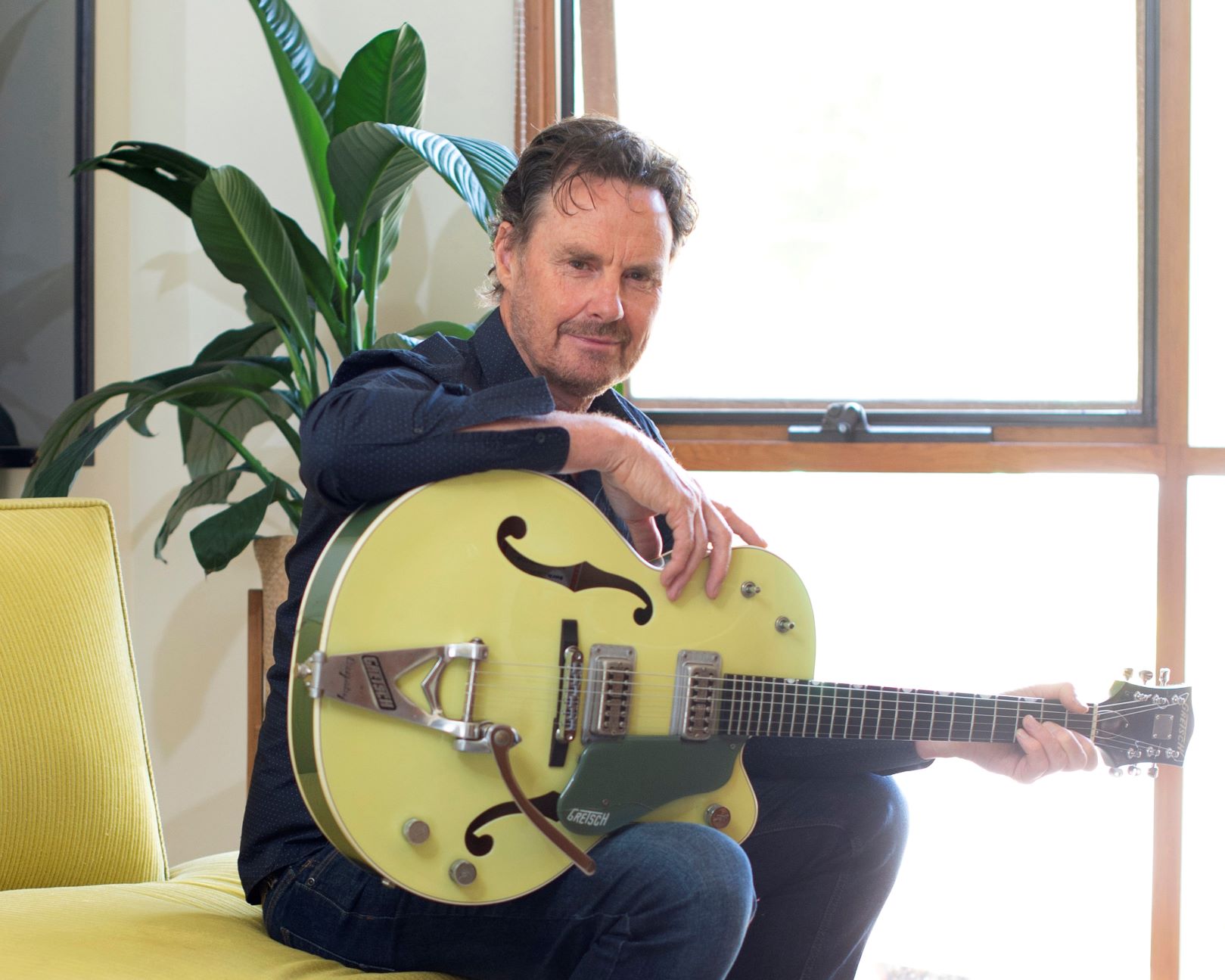 Anyone who was around in March 2019 will remember the amazing concert we hosted here with  Australian Icon, Neil Murray.

Well Neil is back!  This time at Black Cockatoo Retreat on Keil Mountain Road and we will have the Beer Shack there helping the Black Cockatoo team cater for the event

Born in country Victoria, Neil Murray captures the heart of all Australians as a musician, singer-songwriter-guitarist and writer.  He has many published books, short stories, articles, plays and poems, all featuring the essence of Australia and it’s people.

Neil was a founding member of the Warumpi Band (1980–88, 1995–2000) which was the first major rock group with mostly Indigenous members and was an influential Aboriginal rock band. Murray was recognised as one of Australia’s foremost songwriters at the APRA Awards of 1995 by winning Song of the Year for “My Island Home” – as covered by former band mate, Christine Anu. The track was also listed in APRA Top 30 Australian songs of all time in 2001.
Murray has had a solo career since 1989 and had issued eight studio albums by 2014.   Now, he is coming to perform his “Keep Rolling On” concert at Black Cockatoo Retreat, Keil Mountain on Sunday 8th May 3pm to 5pm.

Get your Tickets now or contact Sally on 0459 884 988 or email:blackcockatoo@icloud.com