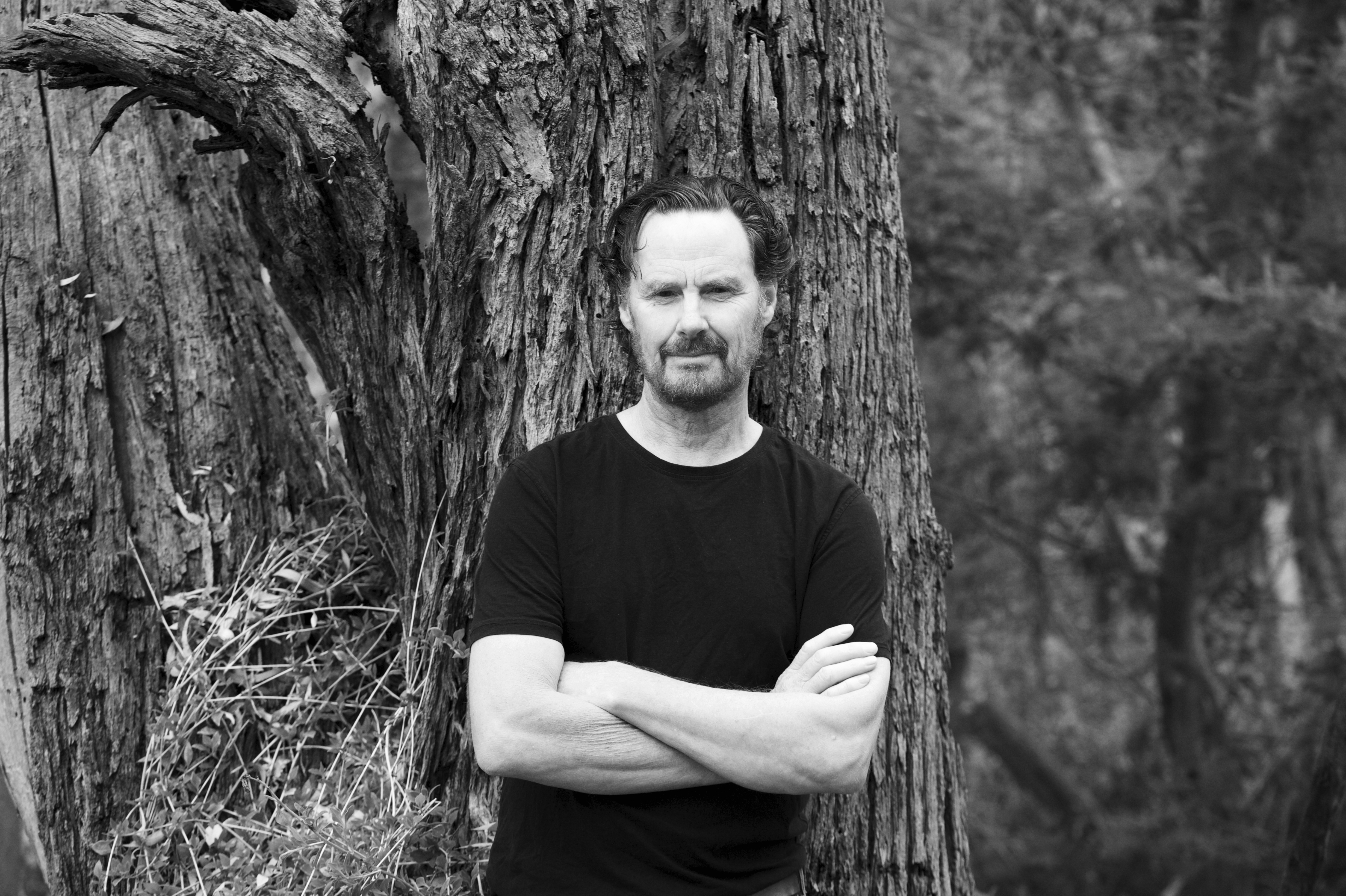 Maverick Australian songman Neil Murray- was a founding member of the pioneering Indigenous group the Warumpi Band, and has enjoyed a three decade plus career releasing several remarkable solo albums. In 1995 he received the APRA song of the year award for “My Island Home” – which featured in the closing ceremony of the Sydney 2000 Olympics. In 2017 he was made the Port Fairy Folk Festival Artist of the year. His work has contributed to the deepening of Australia’s contemporary music heritage and culture. His songs have been recorded by Mary Black, Jimmy Little, Missy Higgins, Jim Moginie, Pete Denahey, Amy Saunders, Liz Stringer, Adam Brand, Peter Brandy, Powderfinger, Christine Anu, Emma Donavan and Yirrmal Marika. He will release a new album in 2019.

Neil is visiting us ahead of his role supporting Midnight Oil at The Big Red Bash this year.  And Just announced he will be supported and introduced at our event by Pepper Jane!

This is a ticketed event with limited tickets, so be sure to get in early. Buy tickets at  Tickets  Pre-purchase tickets $26.50 – dearer at the door, if there are any available.