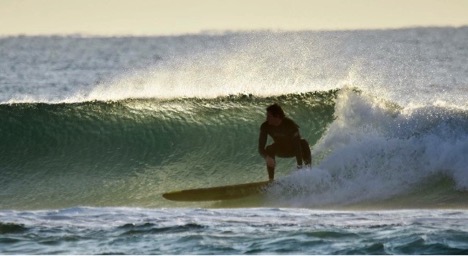 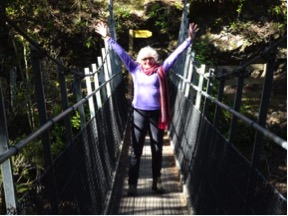 Conceived in May 2015, the baby of a surfing skeg passionate about beer and an adrenalin junkie passionate about business, good food and adventurous living, Sunshine Brewery was born on 24th November 2015. Like any new born, its first twelve months have been a period of learning; falls and getting back up; and building support networks to create a solid footing for growth. In the second year the child will find voice and growth …… watch this space

Supported by the Skeg and the Adrenalin Junkie, Sunshine Brewery team are passionate about good fresh beer made with love, using products directly traceable to the people who grew them. And of course with good beer comes good times out enjoying the environment of our wonderful Sunshine State, Queensland.

The Skeg and chief brewer, Craig Dunsdon grew up on aviation fumes (his other fascination) and the ocean. If he wasn’t riding a wave, he was scheming his next boat trip to secluded areas of Moreton or Stadbroke Islands, surfing remote breaks with mates and dolphins – and always a cold beer not far from hand. His beer tastes have always been a little left field of his mates and after a visit to Germany, Poland, Czechoslovakia and Austria in 2010, including the 200th Munich Beer festival, Craig’s palate for great beer expanded enormously. After a few trial runs and lots of study, Craig set about building a small all-grain brewing pilot plant, attempting to recreate some of the great beers he tried abroad and to create some of his own using New World (southern hemisphere) malt and hops. The results have been enjoyed by many and some have now become signature brews for Sunshine Brewery.

The Adrenalin Junkie and Brewministrator, Daryle Cook grew up in rural New Zealand and still maintains a passion for things kiwi – malt; hops; great kiwi beer; great kiwi produce; mountains and awesome hiking and of course the All Blacks. While she has been in Australia since 1981, Daryle still holds on to her heritage. Her background and expertise is in business and if she is not found helping (translate to cleaning) as brewery assistant then you will find her in the red office.